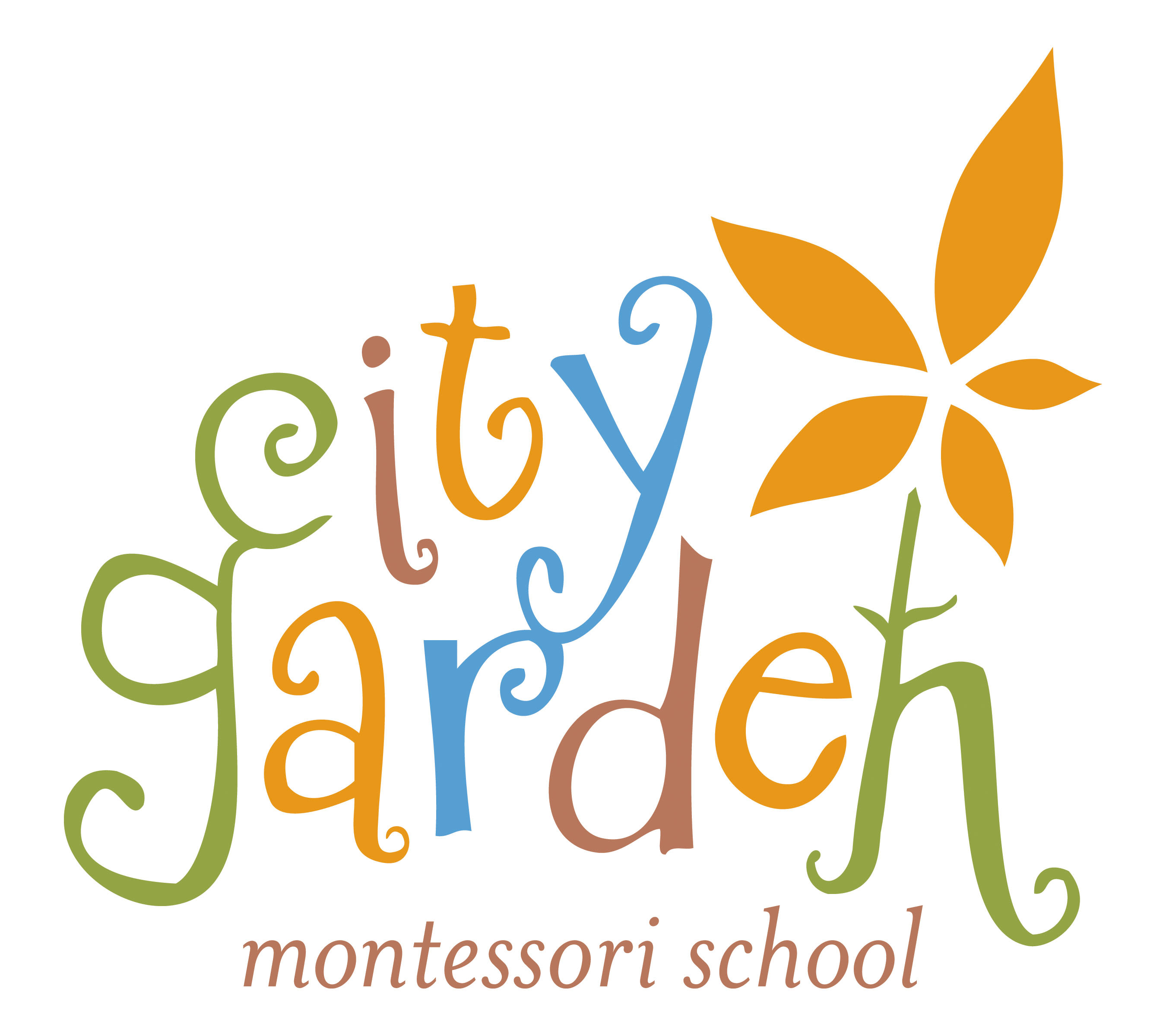 City Garden Montessori School operates a tuition-based preschool program and a tuition free, public charter elementary school, serving the Botanical Heights, Forest Park Southeast, Shaw, Southwest Garden, and Tiffany
neighborhoods in the City of St. Louis. Mission City Garden exists to redefine education by developing the whole child in an excellent, inclusive, Montessori school; to reimagine community by creating spaces and systems that help to restore our collective humanity; and to reinvigorate our world by creating a culture in which individuals and communities thrive without disparities or barriers to success.

Montessori Curriculum
‍
City Garden effectively implements the Montessori Theory of Child Development in a stimulating public school environment. Montessori is a philosophy and pedagogy of education that focuses on every human’s inherent intelligence. A Montessori education includes hands-on learning with mixed-age classrooms with a goal to reach developmental milestones in three year age bands rather than traditional grade levels. In City Garden’s Montessori classrooms, there is a strong focus on the learning community and classroom culture, with respect as a central value – respect of self, others and the environment.

Racial Equity
‍
City Garden has developed and utilizes an anti-biased, anti-racist framework in all aspects and levels of the school community. City Garden works to apply this lens throughout every aspect of the school – curriculum, interactions with children and parents, interactions with staff, hiring practices, board member selection and development, and more. In fact, all staff and board members are required to attend anti-bias, anti-racist training to analyze and understand systemic racism. City Garden also has a staff position dedicated to this work, the Director of Racial Equity, Curriculum and Training, who develops Professional Development and frameworks for the school to use. “Creating an institution in which all have access to freedom and possibility requires actively dismantling systems that have perpetuated inequities and intentionally seeking inclusive excellence,” Christie Huck, Executive Director, said.

The Missouri State Board of Education voted unanimously to grant Saint Louis University’s sponsored charter school, City Garden MontessoriCharter School, a second 10-year charter term on Friday, Dec. 1 2017. It is the first time the board has ever granted a decade-long renewal to a state chartered school.

City Garden has consistently been one of the highest-performing charter schools in St. Louis and is recognized as a high quality charter school under Missouri law. Schools can receive the designation by receiving 85 percent or more of the total points awarded on the state's annual performance review for three out of the last four school years and by maintaining a graduation rate of at least 80 percent, meeting its performance contract obligations and being determined to be organizationally and fiscally viable under state law.

Pestello also spoke about SLU’s continuing commitment to the sponsorship and its place in carrying out the University’s Jesuit mission.

“Having their charter renewed for another 10 years is a testament to City Garden’s educational and organizational success,” he continued, “and it means we can help City Garden deepen and broaden its impact on St. Louis in the years to come.  I am incredibly proud of City Garden for its accomplishments, and I am grateful that SLU has the privilege of serving as their sponsor into the future.”

City Garden was the first charter school sponsored by SLU.  In the mid-2000s, faculty and staff from the University’s School of Social Work and Office of the Provost worked with alumna, Trish Curtis (A&S ’73) and a set of founding school parents and teachers to develop City Garden’s inaugural charter.

Curtis, who was recognized as a 2015 Center for Entrepreneurship Hall of Fame inductee by the John Cook School of Business, had been successfully operating City Garden Montessori pre-school for many years. She shared a vision with others to grow that operation to include a K-8 public charter school.  Their shared goal was to establish a diverse Montessori elementary school that would draw students from the surrounding community and help to stabilize and revitalize the Shaw, Botanical Heights, Forest Park Southeast, Southwest Garden and Tiffany neighborhoods.

City Garden opened under its original charter in 2008 in the basement of the Tyler Place church at 2109 Spring Street in the Shaw neighborhood.  In 2012, it moved into a newly-renovated facility on Tower Grove Avenue.

Nearly 43 percent of City Garden’s students are eligible for the federal Free and Reduced Lunch program, and approximately 50 percent are students of color.  The school has implemented an anti-bias educational framework – a key element of the school’s affinity with SLU, and one of the primary reasons for the University’s ongoing sponsorship of the charter school.

Through sponsorship of City Garden, SLU is contributing to educational equity in the City of St. Louis. Sponsorship requires that SLU serve in an accreditor-like role as an agent of the Department of Elementary and Secondary Education to ensure City Garden complies with statutory requirements for charter schools.

As part of its sponsorship, SLU has sought to leverage the intellectual, educational, and community outreach resources of the University to support City Garden. This includes partnerships with the School of Education, the Center for Service and Community Engagement, the Department of Nutrition and Dietetics, the School of Social Work, the Department of Psychology and other parts of the SLU community.

SLU faculty and staff have also found City Garden to be a high quality educational option for their children.

“I choose City Garden because it is a racially and socioeconomically diverse school in the city where my children receive a great education,” said Kira Hudson Banks, Ph.D., associate professor of psychology, who sends her two sons to City Garden.  “Their commitment to anti-bias and anti-racism is unparalleled, and I'm proud their charter was renewed as a high quality school.”